Jessica Festa, founder of NYC Tours & Photo Safaris and blogger behind Jessie on a Journey

NYC Photo Journeys shows you NYC through a different lens, both through photography and by offering an experience unlike any other!

NYC Photo Journeys (formerly NYC Tours & Photo Safaris) was founded in 2014 by New York native and professional photographer Jessie Festa. Originally the tours were offered as an extension of her solo female and offbeat travel blog, Jessie on a Journey, as readers would ask her to build local NYC itineraries for them and show them around. 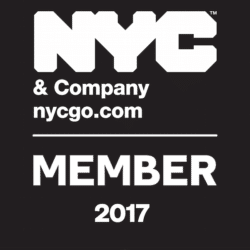 As the business grew Jessie realized she could no longer be a one-woman show. While she still leads many of the tours and handles operations, she also now employs a number of licensed NYC guides who are also professional photographers and passionate about going local.

We’re more than happy to show you the popular sites, though we also love taking you beyond your guidebooks to experience New York City’s lesser-known side. Forget guides in branded t-shirts holding bright signs and corralling guests like cattle; our tours are private and are led in a laid-back and fun manner, like having a local friend show you around the city.

At NYC Photo Journeys we pledge to make sure you not only have a great time and learn about the city from a local, but that you get stunning images to preserve your trip memories, as well.

Our guests are photographers and iPhoneographers as well as visitors who have never picked up a camera and want someone else to do the work. Everyone is welcome!

For some humor, make sure to read about Jessie’s experience becoming a certified NYC tour guide. 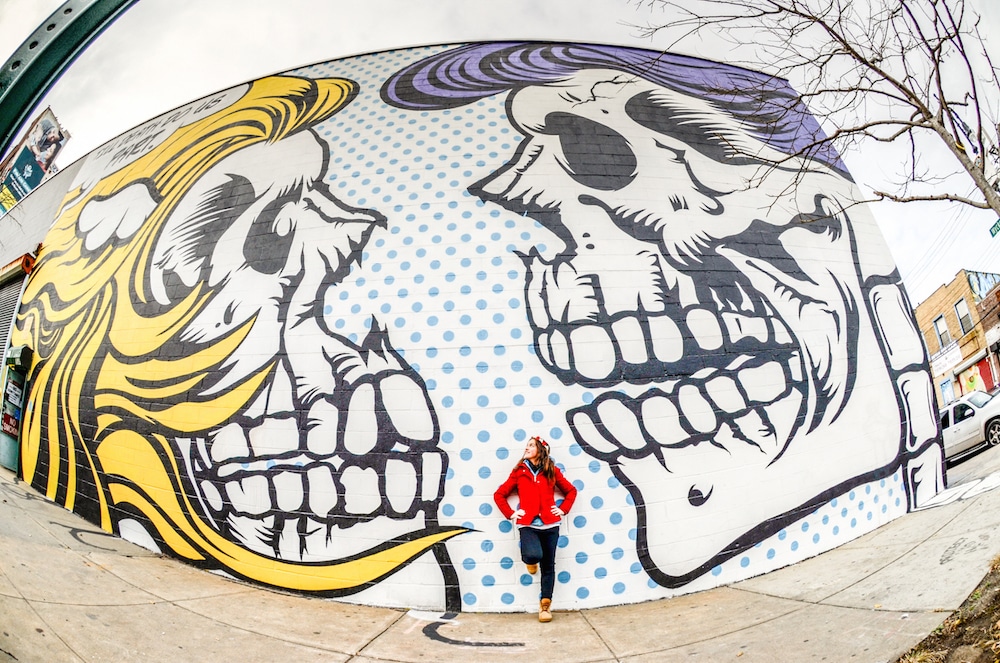 Jessie posing in one of her favorite spots to take guests

Not sure what kind of custom tour you’d want? Here are a few ideas to get those wheels turning:

And to expand your knowledge before the tour even begins, here a few interesting NYC facts: 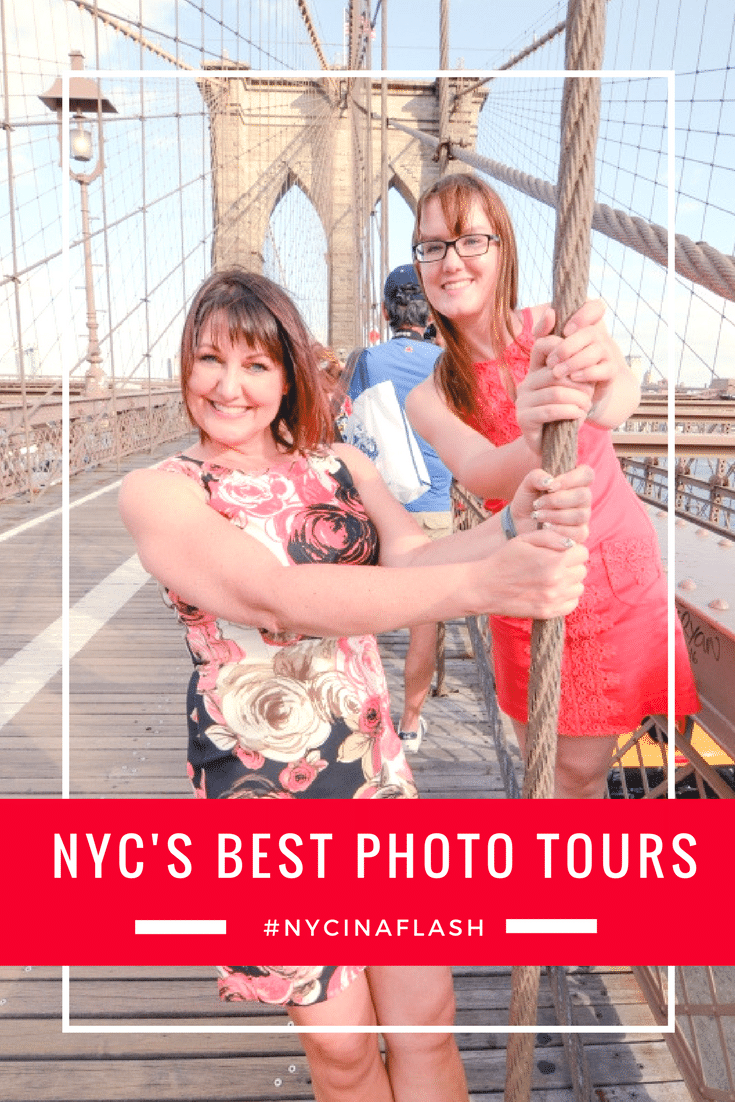